Behind the glitz and glamour SMASH Global has always been about one thing; helping those in need. Proceeds from every SMASH Global event have gone to organizations that help combat bullying in society. On Thursday, December 19, at the SMASH Global IX event, CEO Steve Orosco announced the newly founded SMASH for the Troops. A Veteran based empowerment program that leads to a pathway of success for those suffering from PTSD.

Like every event before it, SMASH Global IX was filled with celebrity, charm, and of course MMA action. The event was held at the Taglyan Complex in the heart of Hollywood, California. The night was filled with four bouts as well as three honorees. It has become a tradition at every Smash Global event to honor combat sports athletes who have helped paved the way for today’s generation. The SMASH Global IX honorees were humanitarian Rafi Anteby, boxing legend James Toney, and UFC Hall of Famer Ken Shamrock.

SMASH Global, the most unique experience in all of combat sports returned on December 13th with SMASH VIII: Night of Champions. It was the organization’s eight event and each event keeps getting bigger and better. If you are unfamiliar with SMASH Global, imagine if the Oscars and the UFC had a baby. It is red carpet extravagance paired with pro MMA fights. It was an evening where Hollywood comes together to honor legends of both entertainment and combat sports. The honorees for SMASH VIII were Kyokushin blackbelt and Action star Dolph Lundgren, Hollywood Icons Lou "HULK" Ferrigno and Mickey Rourke, and Boxing Hall of Famer “Sugar” Shane Mosley. If the line up of honorees were not enough, the event was capped of with four championship fights.

In response to Meryl Streep's jab at MMA during her Golden Globes speech, SMASH Global Founder Steve "Hulk Smash" Orosco will be hosting a pre-Oscar MMA Fight Gala on Feb. 23 to benefit anti-bullying.

SMASH GLOBAL continues to unite elegance with fighting excellence. On this night, Italian opera singer Ariè opened SMASH VII with a stunning performance that left the guests with chills up their spine.

SMASH GLOBAL continues to blur the lines between beauty and brutality. The cutting edge mixed martial arts organization held its biggest event thus far on Wednesday, February 28th, 2018 with SMASH VII. Every SMASH Global event not only holds high level MMA competition but it also honors a figure(s) that have played an important role in the growth of martial arts around the world. On this night two incredible individuals received accolades. Brazilian Jiu-Jitsu pioneer Rigan Machado received a lifetime achievement award for his contributions as an athlete and teacher, while Hollywood icon Mel Gibson received the annual "pop up" award during Hollywoods most coveted week, The Oscars.

Hollywood, CA - September closed on an explosive note with the premiere of SMASH Global VI hosted at the stunning Taglyan Complex in the heart of Hollywood. Black-tie elegance and intense mixed martial arts excitement collide in this must-attend event benefiting anti-bullying. SMASH Global is redefining the spectator experience in the MMA. To kick off the night, MMA legend Chuck "The Iceman" Liddell , the night's guest of honor, received the SMASH Icon Award for his contribution to the sport. Liddell, a UFC Hall of Fame Inductee was the UFC World Light Heavyweight Champion for two years, defended his title five times and currently holds the UFC record for the most Knock-Out wins in the Light Heavyweight Division. In a surprise twist, Boxing Legend Earnie Shavers received the first ever "pop up" award for his contributions to both boxing and philanthropy.

SMASH GLOBAL V to honor one of Hollywood's first mixed martial artist. In an Oscar season saturated with repetitive red carpet affairs, one black-tie event stood out from the rest in the lead-up to Sunday’s ceremony — the only awards party where Steven Seagal was the guest of honor and mixed martial arts fighters brawled in the center of a ballroom between courses of a lavish four-course dinner.

Honoring the first superstar of mixed martial arts: MMA Superstar and UFC Hall of Fame Inductee Tito Ortiz. Celebrity meet and greets hosted by NBA Hall of Fame inductee and 5-time NBA champion Dennis Rodman. Come watch as we unite MMA and Hollywood in a night of extravagance and giving back to the underserved.

The Hall of Champions

The Museum of Champions... SMASH Global produces luxury entertainment events that showcase professional MMA fighters, creating the most exciting black tie networking events in the world. Using the most exciting sporting event on the planet—professional mixed martial arts—as our backdrop, we deliver a unique networking opportunity that is one part sporting event, one part networking opportunity, and all parts class and sophistication. 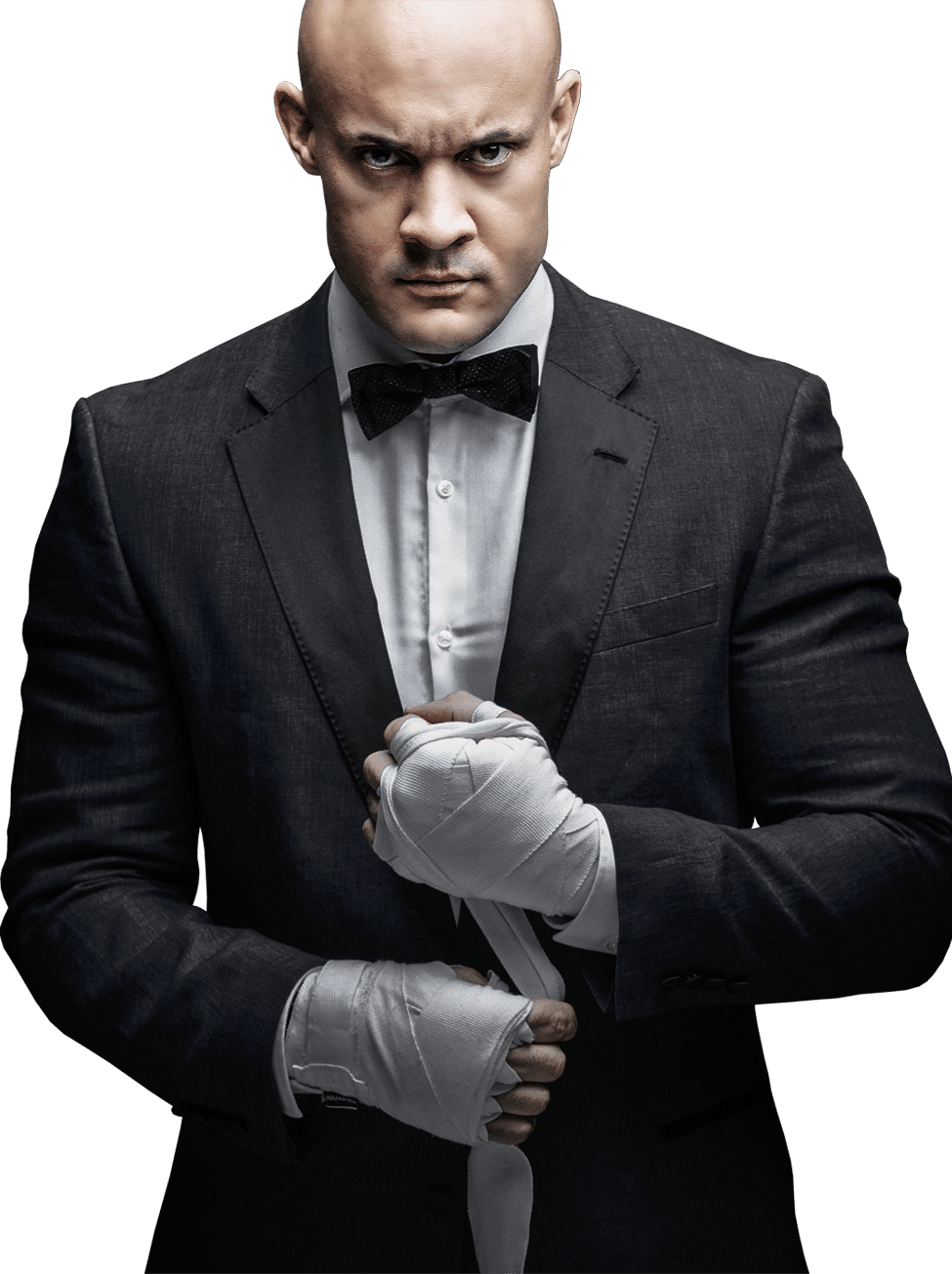